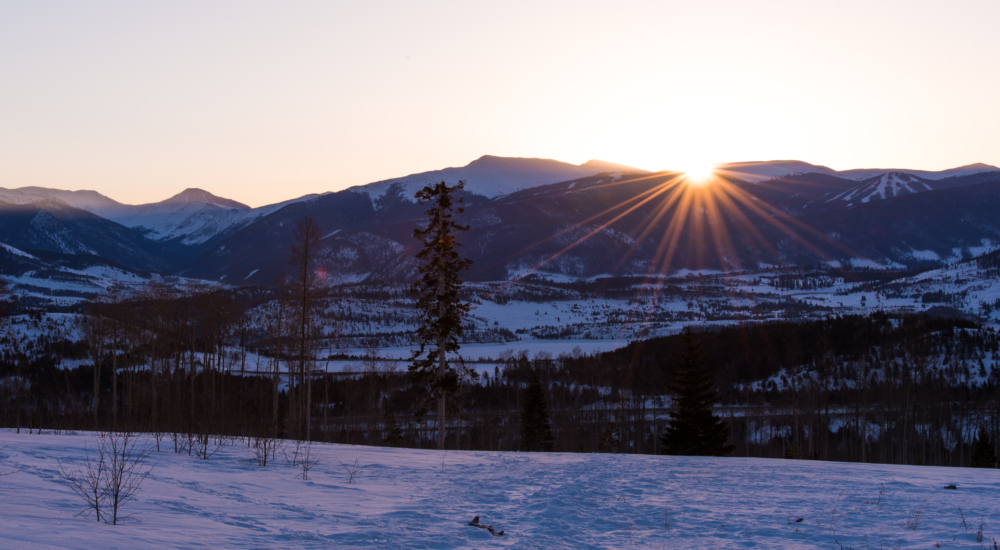 As many of you know, over half of the mental health services provided in the State of Illinois are publicly funded (State of Illinois, counties, cities and townships). Less than half are provided by insurance, local funders using donated funds, and out-of-pocket payments. As a result, much of the attention of the mental health community (providers and residents alike) is focused on what goes on in Springfield, both legislatively and financially.

As for proposed legislation, in what was anticipated to be a quiet “off year”, there are several proposed laws that would directly affect services by further limiting the ability of local governmental units to address local needs (HB4608, SB2862 and SB2073). It is unclear as to whether these bills will advance or not. There are also a number of bills that would enhance services and training. We applaud these efforts.

There is also a great deal of concern in the mental health community about proposed budget cuts, averaging 9%, for all state departments, including the Division of Mental Health. This could mean the elimination of services for one out of every eleven residents currently being served. There is considerable discussion of Medicaid reform, which could also limit who receives mental health services currently funded by Medicaid. The anticipated closure of stateoperated mental health facilities could also result in a reduction of bed availability, forcing these individuals to seek services in their community. The Governor’s Office and the Legislature will work on the 2012-13 budget between now and the end of the fiscal year.

We would ask that everyone who reads this message to tell your local legislators and candidates in the upcoming elections, that you “Support Mental Health” and do not favor balancing the state’s budget on the backs of some of Illinois’ most vulnerable citizens.

Web sites to help you keep up to date with Mental Health legislation in Springfield: