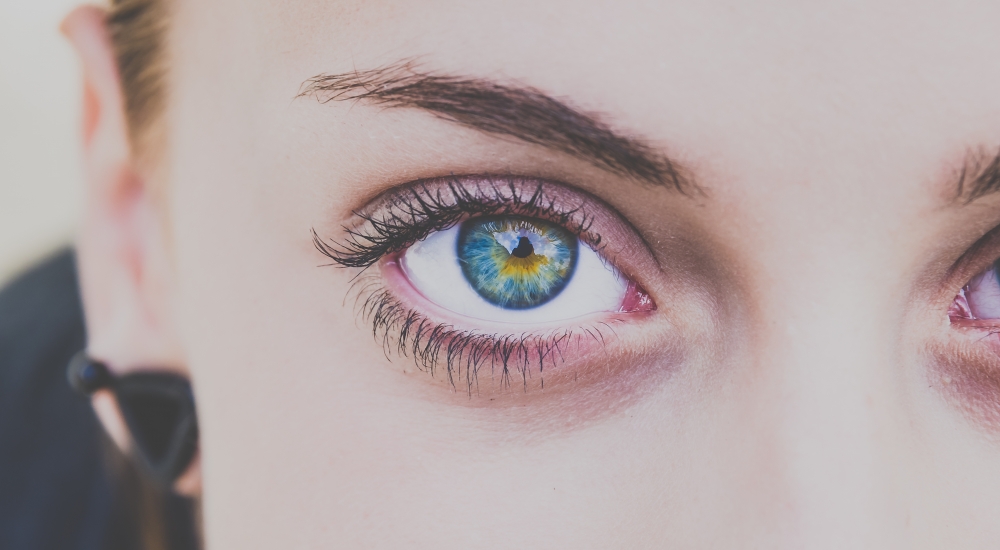 The prescription drug and heroin epidemic continues to grow nationwide. The National Institute on Drug Abuse (NIDA) estimate that 2.1 million people in the United States suffer from substance use disorders related to prescription opioid pain relievers and a half of a million Americans are now addicted to heroin. While there are many effects on society, overdose is one of the most dangerous and deadly realities of opioid use. More than 16,000 people die each year from prescription opioid overdoses, while another 8,000 die from heroin overdoses (NIDA).

Renz Addiction Counseling Center provides training on how to respond in an overdose emergency and potentially save someone’s life with free Naloxone education and free Naloxone kits.

Naloxone is a medication that can reverse an opioid overdose. When a person is overdosing, breathing can slow or stop, and time is essential as brain damage and death can occur within minutes. Once administered, Naloxone can block the effects of the opioids and reverse the overdose. After a dose of Naloxone, the person should begin to breathe more normally and should be able to wake up. Naloxone has no potential for abuse and is harmless if given to someone not experiencing an opioid overdose.

If you or someone you know uses opioids or struggles with opioid use/addiction, you can meet individually and confidentially with a counselor to learn more about Naloxone, how to administer Naloxone, and get a free Naloxone kit. Call Renz Center at 847-742-3545 to schedule a session.