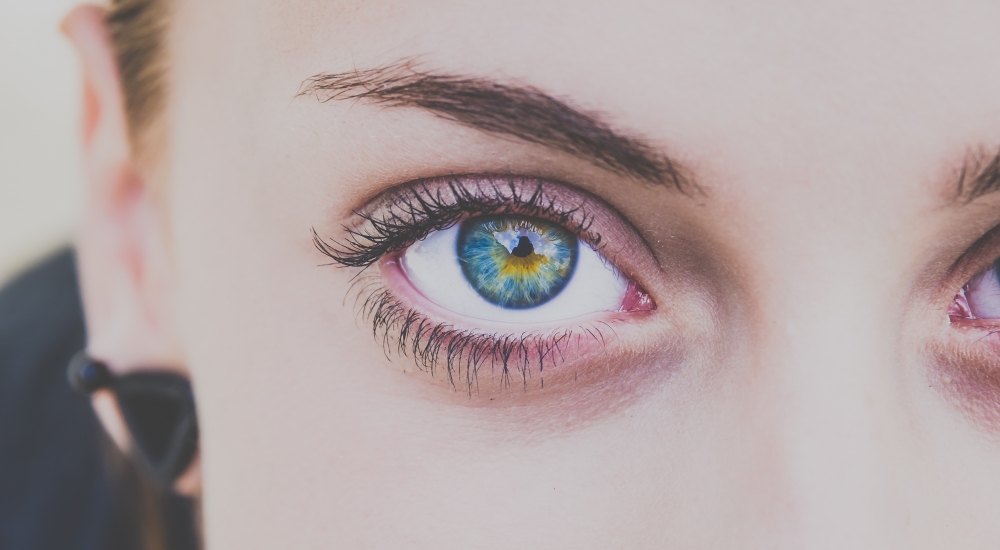 September marks the focus of suicide awareness, an important discussion topic despite the discomfort it frequently causes.  According to the American Foundation for Suicide Prevention, suicide is the 10th leading cause of death in the country, and almost 45,000 Americans die by suicide yearly.  With the news of well-known celebrities such as Anthony Bourdain and Kate Spade included in these staggering statistics, it may seem there is little hope in changing the course of individuals with these ideations. Identifying symptoms, talking openly, and seeking help are a few actions that have a positive impact.

NAMI, the National Alliance on Mental Illness, has identified several key symptoms of suicide:  increased use of alcohol and/or drugs, impulsive behavior, withdrawing from friends and family, and talking or writing about death.  Typically comments such as “I wish I wasn’t here anymore.” are mentioned from time-to-time and increase in strength and frequency. Many fear asking questions when hearing such comments from a loved one, but determining if a plan is in place and if materials to complete this plan have been gathered is critical information when deciding next steps.  When these symptoms are combined with actions such as giving away possessions, saying good-bye to family and friends, immediate calls to a mental health professional, 911, or the Suicide Prevention Line should be made. Remember to remain calm and refrain from debating if suicide is right or wrong when conversing with individuals contemplating suicide.

Providing support before or after a crisis is needed as well.  This can be accomplished by listening intently and providing positive reinforcement rather than concentrating on shared negative feelings and comments.  Summarizing your loved one’s thoughts can help him/her feel heard and validated. Establish yourself as someone to lean on and ensure the individual believes you are truly concerned for his/her welfare.

If you or someone you know is having suicide ideations, call 911 or the National Suicide Prevention Lifeline at 1-800-273-8255 twenty-four hours daily.