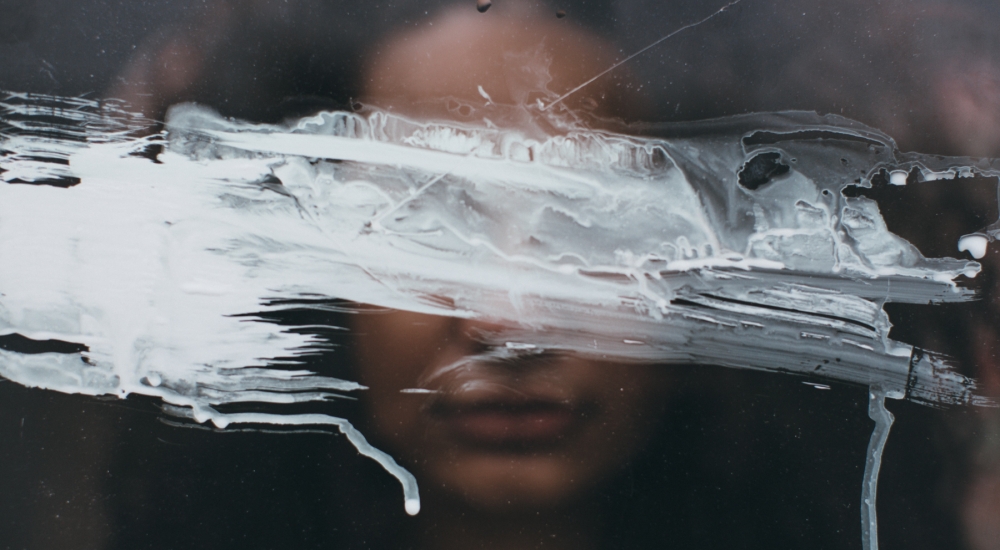 As we recognize National Eating Disorder Awareness Week from February 26th-March 4th, 2018, it is a perfect time for us to broaden our knowledge on the breadth, impact, and treatment of eating disorders.

It is important to be educated on potential signs and symptoms of an eating disorder. Some symptoms include: an intense preoccupation with food, weight, or one’s body; compulsive exercise; withdrawal from peers or family; constant fear of gaining weight or becoming fat; refusal to eat except for small portions; restriction of previously enjoyed foods; lack of menstruation; eating alone or in secret; eating large amounts of food in short periods of time; and abuse of diet pills or laxatives. Eating disorders are treatable and there is hope for long-term recovery. The more we can educate ourselves about these illnesses and the treatment options available, the better we can serve those who are struggling with an eating disorder and help restore balance and peace. This 2018 National Eating Disorder Awareness Week spread education and support for those in need, and may the rest of the year be filled with health, happiness, and self-compassion.

There are a variety of treatment options available that range from intensive inpatient treatment to local support groups. At TriCity Family Services in Geneva, we offer an outpatient, comprehensive, family-based approach to treating eating disorders which recognizes parents and caregivers as the best resource for their child’s/adolescent’s recovery.  We work closely with the family and empower caregivers to be central in the treatment of their child. For more information about eating disorders and their treatment, please visit www.tricityfamilyservices.org or call 630-232-1070.