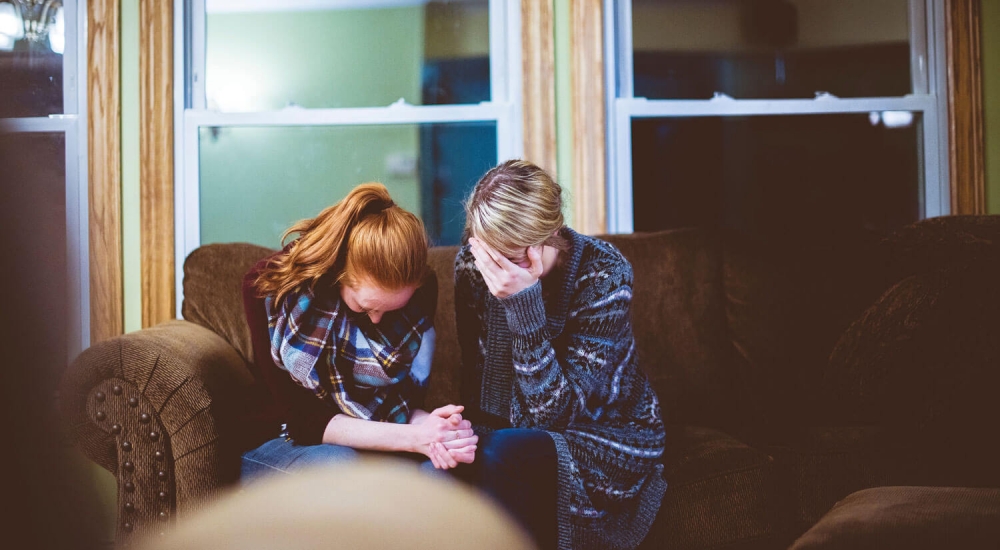 More than 50,000 people in the U.S. die from an overdose each year, (NIDA, January 2017). International Overdose Awareness Day (IOAD) is a global event held on August 31st each year and aims to raise awareness of overdose and reduce the stigma of a drug-related death. It also acknowledges the grief felt by families and friends remembering those who have met with death or permanent injury as a result of drug overdose. Overdose Day spreads the message that the tragedy of overdose death is preventable.

Drug overdose deaths and opioid-involved deaths continue to increase in the U.S. “The majority of drug overdose deaths involve an opioid”, reported the Center for Disease Control and Prevention, (CDC). “From 2000 to 2015 more than half a million people died from drug overdoses. 91 Americans die every day from an opioid overdose.” According to IDPH Division of Health Data and Policy’s December 2016 report in 2015, 25 of Kane County’s 38 overdose deaths were opioid related.

Opioids are a class of drugs that include the illegal drug heroin, synthetic opioids such as fentanyl, and prescription pain relievers, such as oxycodone, hydrocodone, morphine, and others. These drugs are chemically related and interact with opioid receptors on nerve cells in the body and brain. Opioid pain relievers are generally safe when used for a short time and as prescribed. Regular use, even as prescribed by a doctor can lead to dependence and when misused, can lead to overdose incidents and death.

Recently an article by the ICJIA, in November of 2016 reported “the increase in heroin-related overdose death can be attributed in part to the rising number of prescription opioid abusers who transition to heroin, many of whom are young, inexperienced or new to the drug and more prone to overdose. In addition, there is an increased risk of drug-related deaths during the first 2-4 weeks after release from prison and jail due to individuals seeking a high immediately upon release.” What can be done? The CDC recommends improving opioid prescribing and prescription drug monitoring programs to reduce exposure to opioids, expand access to evidence based substance use disorder treatment such as Medication-Assisted Treatment, and expanding access to naloxone to reverse opioid overdose for a start.

Overdose Awareness activities will be held on August 31, at Carpentersville Village Hall, contact Terri at stop_od@yahoo.com and in Elgin at 7:30 pm. (Renz Addiction Counseling Center, 1 American Way), both events are open to the public. For more information, contact Renz Center at 847-742-3545 x236 or email ckoncilja@renzcenter.org